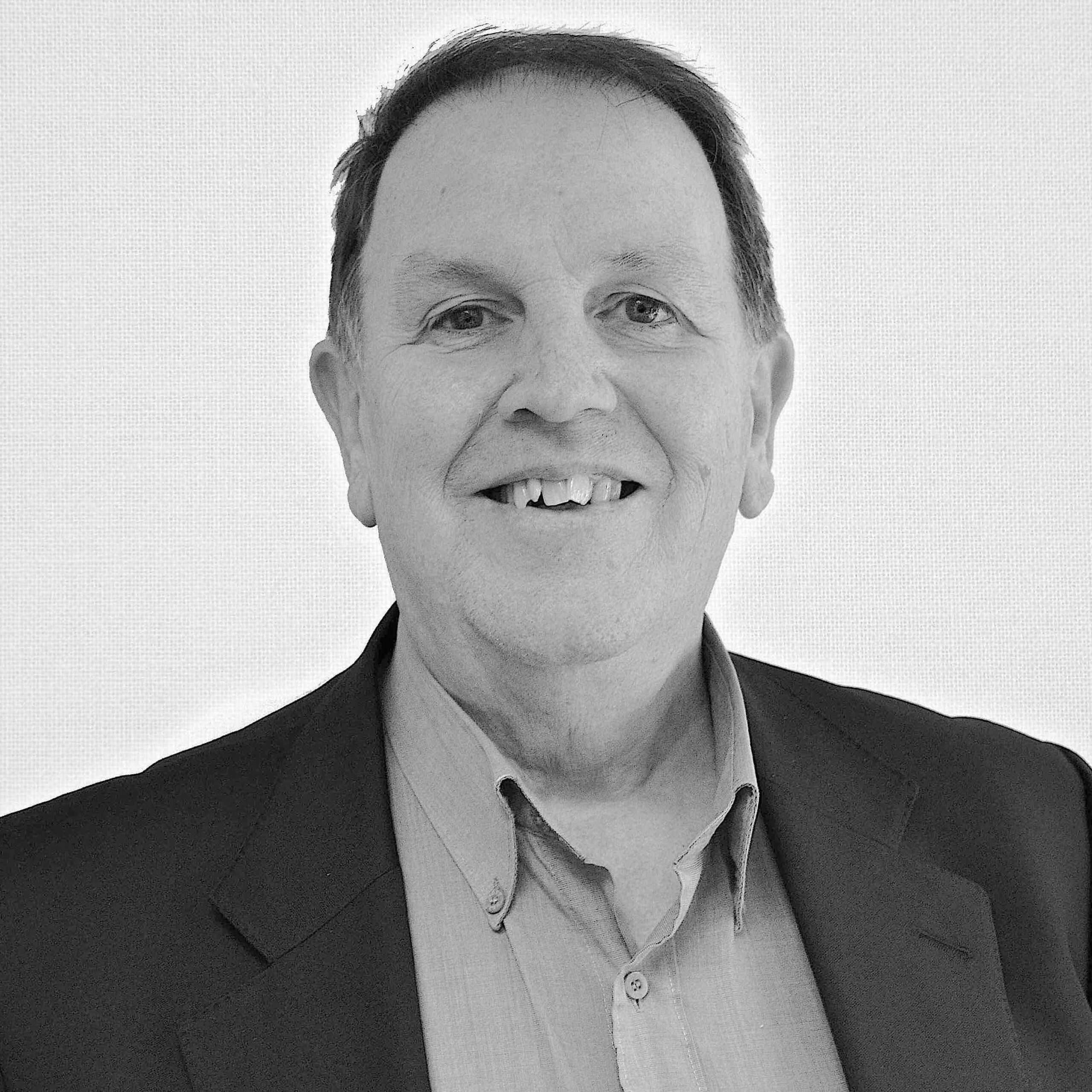 Phil started his motor boating career back in the autumn of 1989 with the purchase of a four year old PRINCESS 45 'Simpatico', which was the biggest boat that Princess made at the time. Phil had completed the RYA Shorebased Day Skipper course as well as the Coastal Skipper and Yacht Master Offshore.

He thought it entirely sensible to buy the biggest boat that he could afford (with the help of a finance company) convincing himself that he would save money not having to 'trade up' from a smaller (cheaper) boat to the (almost guaranteed to happen) bigger boat anyway, that's if his new passion took hold.

Ten years later Phil part exchanged the 45 for a two year old Trader 535 Signature,"Caribbean Rose', getting very nearly the same amount of money that had originally been paid for the Princess. Phil delivered this boat to Alicante (via the Bay of Biscay) in September 2000 and had many enjoyable seasons in the Western Mediterranean.

Ten years further on the Trader was part exchanged for an Island Packet SP Cruiser 'Benirras' for a period of motor sailing, unfortunately Phil's wife Jen didn't like the 'sailing' bit and Phil also missed the faster cruising speeds of motor boating, so after three years the SP Cruiser was traded in for a brand new Fairline Squadron 42 "Good Day Sunshine' and shipped to Majorca, where he did his boating up until last summer (2018) when she was sold.

Phil couldn't live without a boat however and bought the very sea worthy Rhea 850 'Start Me Up' which he keeps in Gosport, and takes every available sunny day to make use of her, either with family, friends or for a spot of single handed boating.

Phil is a member of the RYA, and the Cowes Corinthian Yacht Club. 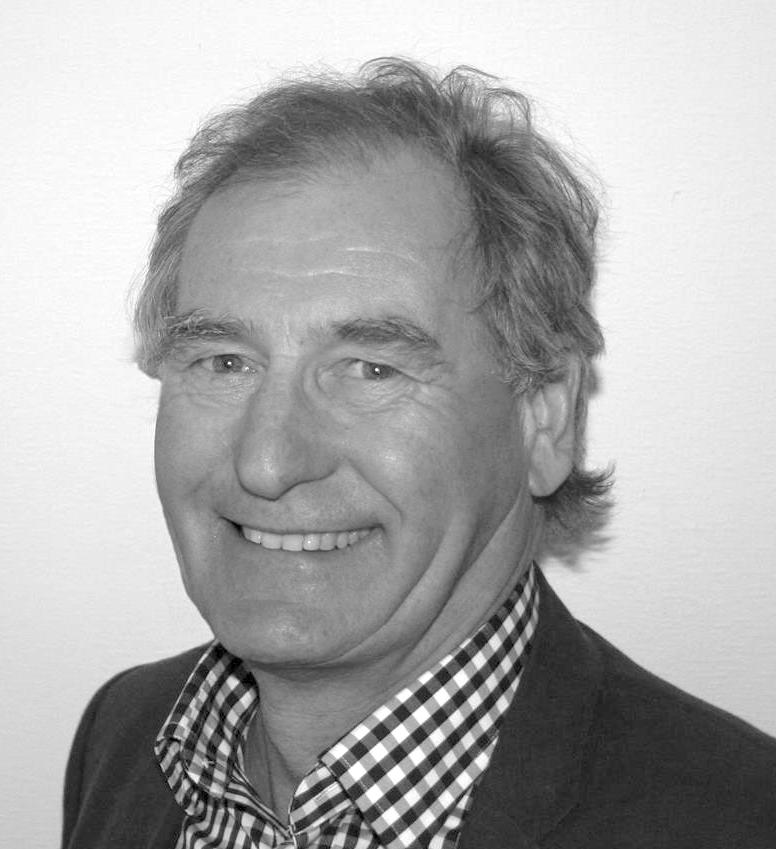 After starting in the family’s dayboats in the early 1950’s, he was given his first boat at the age of seven, an eight foot, gunter rigged, pram dinghy with tiny blue sails called Titmouse, which he sailed at West Wittering’s Roman Landing before going on to‘race’ at Itchenor Sailing Club during their Junior Week, always finishing a magnificent last.

Having crewed for his sister in their Duckling, Tara, and for many more aspiring young helmsmen, he was given his own Bermudian rigged Duckling, Tigger, which he raced avidly for several years at Itchenor Sailing Club, before finally winning his first and only trophy, the Itchenor Porringer, in 1964.

In 1965, he was given a Firefly, Zambesi, which he raced extensively at all the sailing clubs around Chichester Harbour until 1968, with little success but a lot of enjoyment.

From then on, he decided that cruising was more to his liking and he thoroughly enjoyed sailing around the Solent in his father’s yachts preferably with a female crew and without his father.

He did not race again until 1983 when he foolishly agreed to crew on a friend’s J24 in an exhausting and exhilarating Cowes Week Regatta.

Nigel continued cruising on family and friends’ boats until 2004 when he and his brother–in-law bought a Jeanneau Sun Odyssey 32 at the Boat Show. Since then it has been kept on a swinging mooring at Itchenor in Chichester Harbour. Over the years, their boat, Cadenza, has taken part in numerous Round the Island Races raising tens of thousands of pounds for Brain Tumour Research. Nigel has continued to sail her extensively, at every opportunity, never tiring of the wonderful Solent.

Nigel is a member of the RYA, Itchenor Sailing Club and the Cowes Corinthian Yacht Club.